***2017 Futurity Season***
The 2017 futurity season line up started in MN, followed by Midwest, IQHA and finally the IPHA. We were not used to the shows being so spread out. We were also not used to showing our April babies in the third week of August, but they never cease to amaze us! You would never have known it was their first time off the farm. Our crew included three weanling fillies,  one stud colt, and a two year old performance mare.  Once again, thank you to all of our supporters, customers, cheerleaders and helpers. We couldn't do it without any of you! Congratulations to the new owners, we wish you the best of luck with your new show horse! 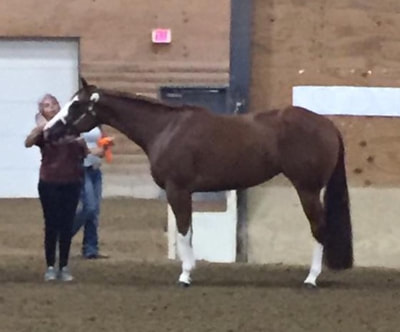 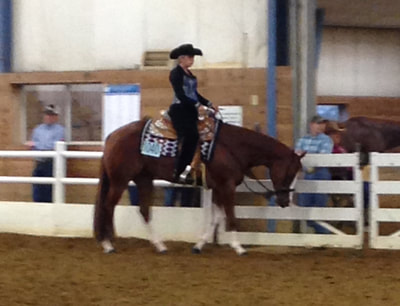 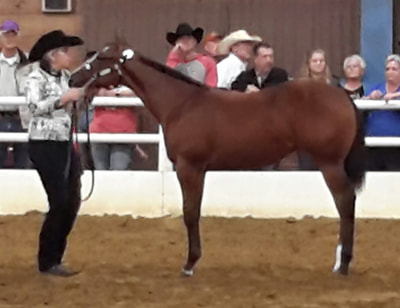 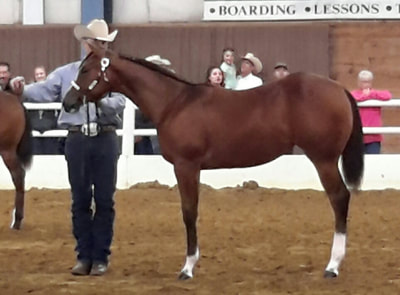 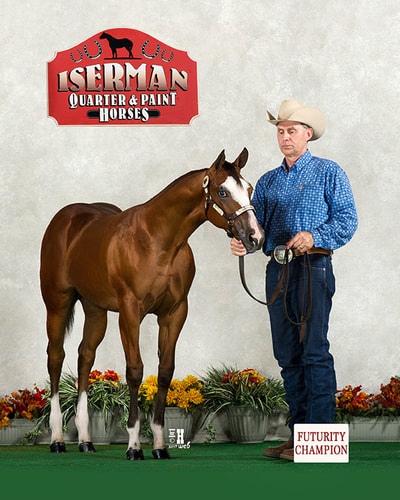 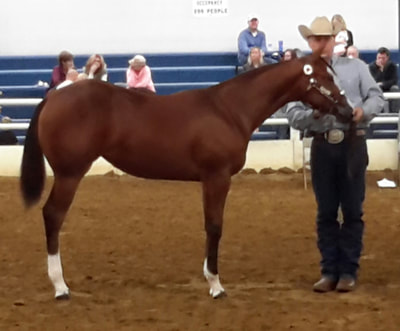 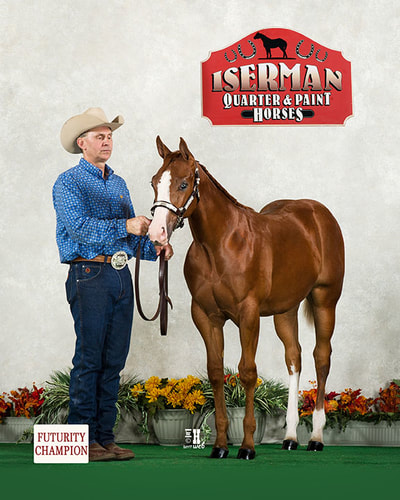 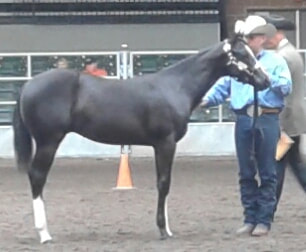